What Should You Say After Reciting the Qurʾān?

What Should You Say After Reciting the Qurʾān? 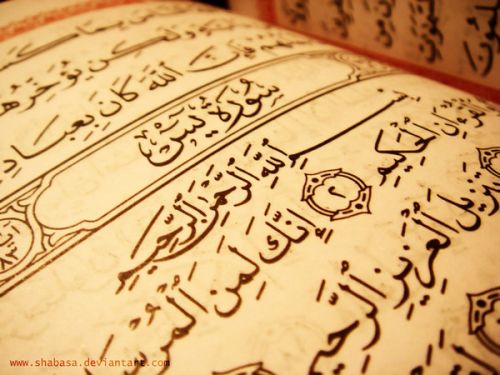 In the Name of Allāh, all praise is due to Allāh, praise and security be upon the Messenger of Allāh.

In the hope of reviving an abandoned Sunnah and extinguishing an innovation which replaced that beloved Sunnah, we present to our readers the only authentic supplication to be said after reciting Qurʾān.

It is recommended to say the following supplication after reciting any portion of the Qurʾān:

ʿĀʾishah [may Allāh be pleased with her] said:

He [praise and security of Allāh be upon him] said:

{O Allāh, far removed are You from any imperfection and praise to You, there is none worthy of worship except You, I seek Your forgiveness and repent to You}.”

“This is also a ṣaḥīḥ isnād on the condition of Muslim.”

Note: So do not say ṣadaqAllāhul-ʿAẓīm after reciting the Qurʾān as it is not authentically reported from the Prophet [may Allāh’s praise and security be upon him].