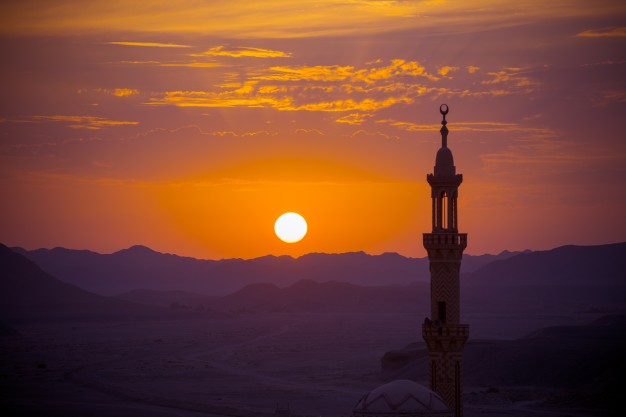 Allaah says:] Fasting is Mine and it is I Who give reward for it.

There is nothing equivalent to fasting.

The prayer (duaa) of the fasting person will not be refused.

The one who fasts has two joys: the joy of breaking his fast and, when he meets his Lord, the joy of having fasted.

Fasting will be an intercession for the slave on the Day of Resurrection, when it will say: O Lord, I stopped him from eating and drinking during the day, so let me intercede for him.

The smell (coming from the mouth of) the fasting person is better in the sight of Allaah than the scent of musk.

Fasting is a protection and a strong fortress against the Fire.

Whoever fasts one day for the sake of Allaah, Allaah will keep his face seventy years distance away from the Fire because of it.

Whoever fasts a day seeking the pleasure of Allaah and then dies [i.e. that is the last thing he does] will enter Paradise.

The Messenger of Allah sallallaahu alaihi wa sallam commanded us to fast for three days of every month; that is on the days of the full moon; the 13th, 14th, and 15th (of the lunar month).’ (Related by An-Nasa’i and At-Tirmidhi and rendered authentic by Ibn Hibban)

“Fasting three days of each month is fasting for a lifetime, and the white days (shining days) are the thirteenth, fourteenth and fifteenth.” [Sunan an-Nasa’i]

“Observing Saum (fasting) on three days of every month is equivalent to a full month’s fasting.” [Al-Bukhari and Muslim]

1 –Abu Qatadah al-Ansari narrated radhi Allahu anhu that the Messenger of Allah sallallaahu alaihi wa sallam was asked about fasting on Mondays. He said: “On that day I was born, and on it the Revelation came to me.” (Narrated by Muslim, 1162)

3 –Abu Hurayrah radhi Allahu anhu narrated that the Messenger of Allah sallallaahu alaihi wa sallam said: “Deeds are shown (to Allah) on Mondays and Thursdays, and I like my deeds to be shown when I am fasting.” (Narrated by al-Tirmidhi, 747; classed as saheeh by al-Albani in Saheeh al-Targheeb, 1041)