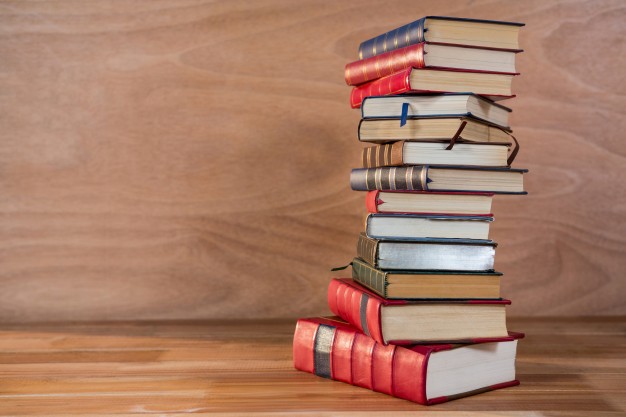 “When one of you passes by the gardens of Paradise then take from them.”

The Companions (radhiyallaahu ‘an hum) said:  “And what are the gardens of Paradise, O Messenger of Allaah?”  So he said, “The circles of Remembrance.  Because Allaah (the Most High) has Angels who travel around seeking out the gatherings of Remembrance, so when they come upon them they surround them.”

So when the scholar and the teachers have laid down a day for the students, it is not fitting that anyone should keep away from that appointment unless he is prevented from it with something sufficient as an excuse.

Source:The Manners of the Scholar & Student of Knowledge from the Explanation of the Hadeeth of Jibreel by Shaykh Saleem Al Hilaalee (hafithahullaah) Pages 20 – 21

Allaah has said about those who believed and acquired knowledge:

…Allah will exalt in degree those of you who believe, and those who have been granted knowledge. And Allah is Well-Acquainted with what you do. (58:11)

…It is only those who have knowledge among His slaves that fear Allah. Verily, Allah is All Mighty, Oft Forgiving. (35:28)